Prescription Opioid Painkillers: The Signs and Symptoms of Abuse 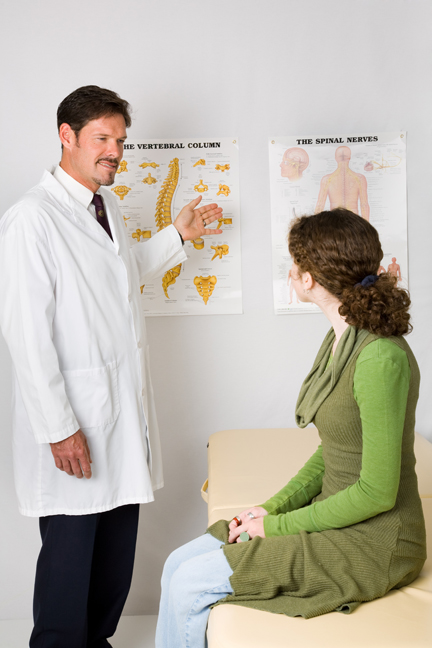 – When a physician prescribes an opioid to help you or a loved one manage nagging back pain, the last thing you’re probably thinking is that it may prove so addictive that it results in physical dependency, drug abuse, or even death.Think again.Addiction to routinely prescribed opiate pain medications like OxyContin has now reached what the President’s Commission on Combating Drug Addiction in August labelled "unparalleled" proportions — prompting the White House to almost immediately declare "a national emergency" requiring "a lot of time, a lot of effort" to combat the enormous toll it’s taken on the country.And while even David A. Kessler, the commissioner of the Food and Drug Administration from 1990 to 1997, has knocked his own former agency for failing to foresee the crisis — "It has proved to be one of the biggest mistakes in modern medicine," he’s written — right now you need to know these signs of opioid abuse:* Constipation* Nausea* Drowsiness* Confusion* Poor coordination* Increased pain with higher dosesSo what to do if you’re among the millions of pain sufferers?With both the FDA and the Centers for Disease Control and Prevention recommending non-pharmacologic alternatives to opioids, know that drug-free chiropractic care has garnered high patient satisfaction scores for dealing with neuro-musculoskeletal issues like low-back and neck pain.Highly educated and trained in the structure and function of the human body, doctors of chiropractic use hands-on techniques to help enhance flexibility, muscle strength and range of motion. Most insurance and health plans cover its use."If you recognize yourself in those symptoms," says Dr. Sherry McAllister of the Foundation for Chiropractic Progress, "don’t be embarrassed to talk to your prescriber."For more info on the Foundation’s opioid abuse campaign or to find a nearby a doctor of chiropractic, visit f4cp.com/findadoctor.